If you want hands-on advice

this episode is for you!

Today I have the chance to talk to Robert Schrimpff.

Robert is a serial entrepreneur. He has been the founder, CEO, or director of six companies, mostly in the energy sector. He has a huge entrepreneurship and business experience. In 2015 he took the bet to start a new company called Solar for Schools.

Solar for Schools provide solar energy to schools, as well as education on energy and sustainability to the kids of these schools. They already provide solar panels to over 150 schools in the UK and Germany. They have educated more than 77 000 kids on sustainability and how to cut carbon emissions with renewable energy.

In this episode you will learn:

As usual, I asked my guest to prepare his list of tips, so this time with Robert, we discussed his list of:

Do’s and Don’ts about how to sell a product to schools and grow your business through partnerships. 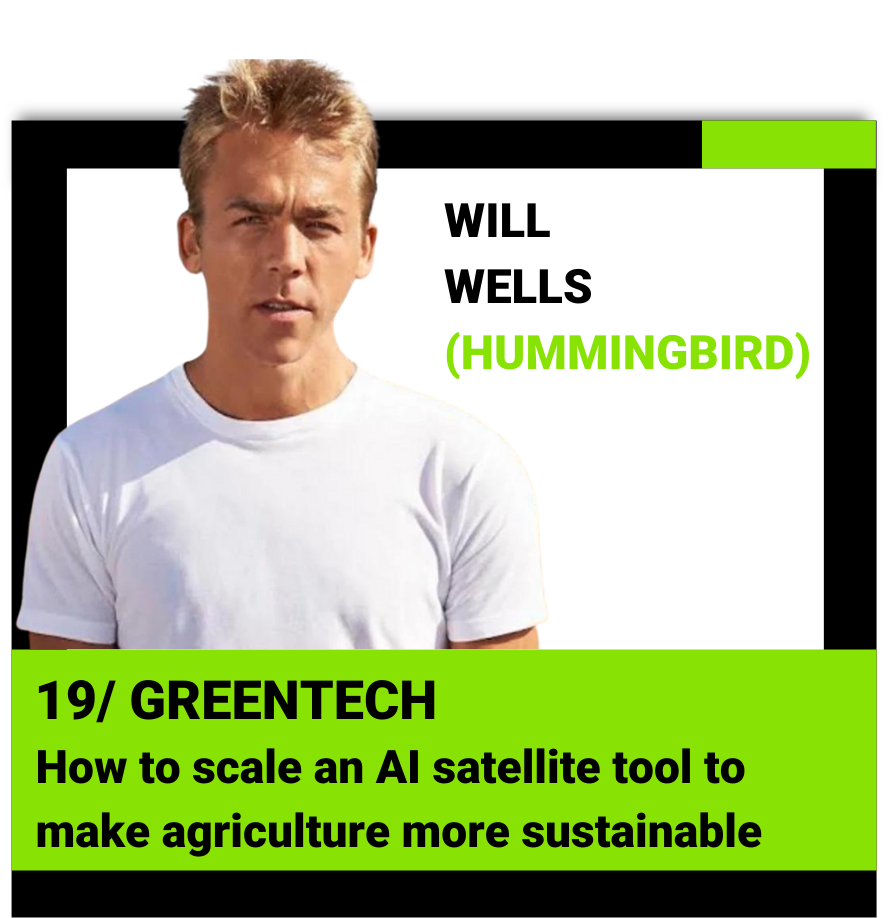 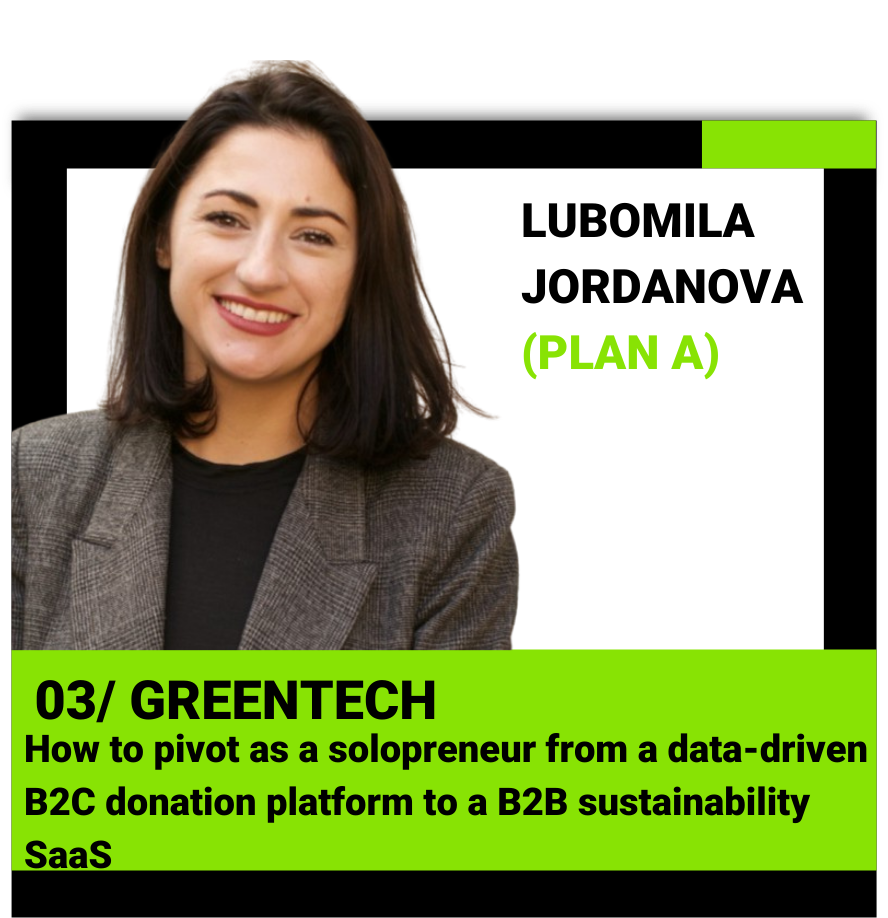 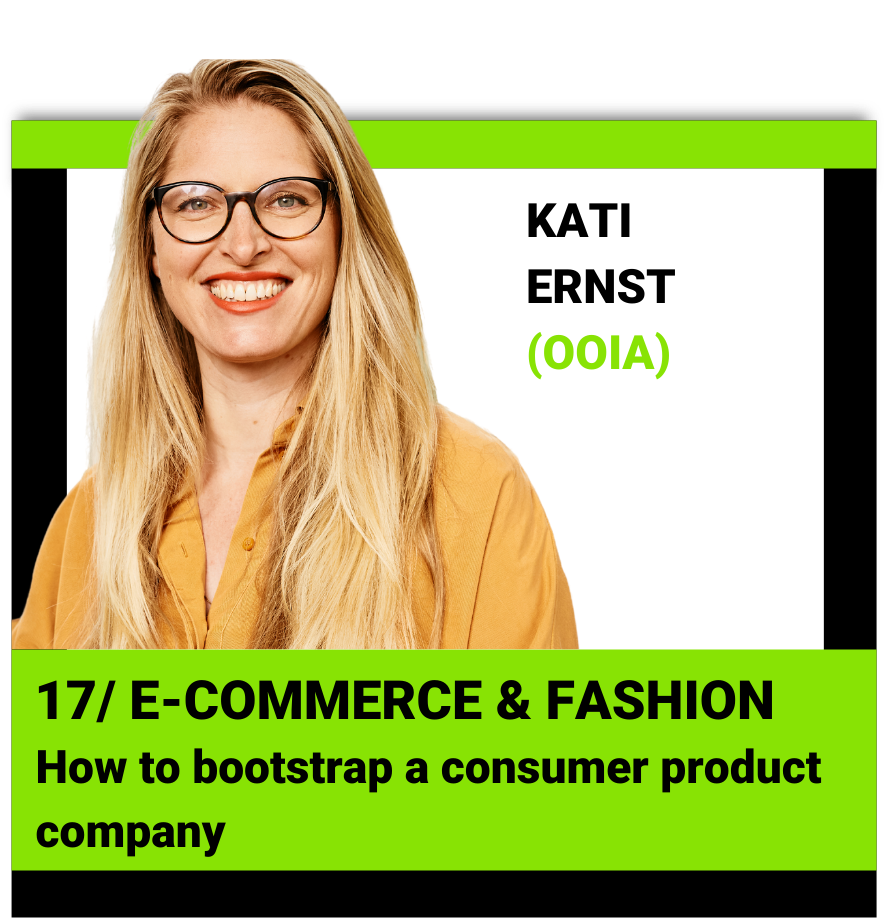 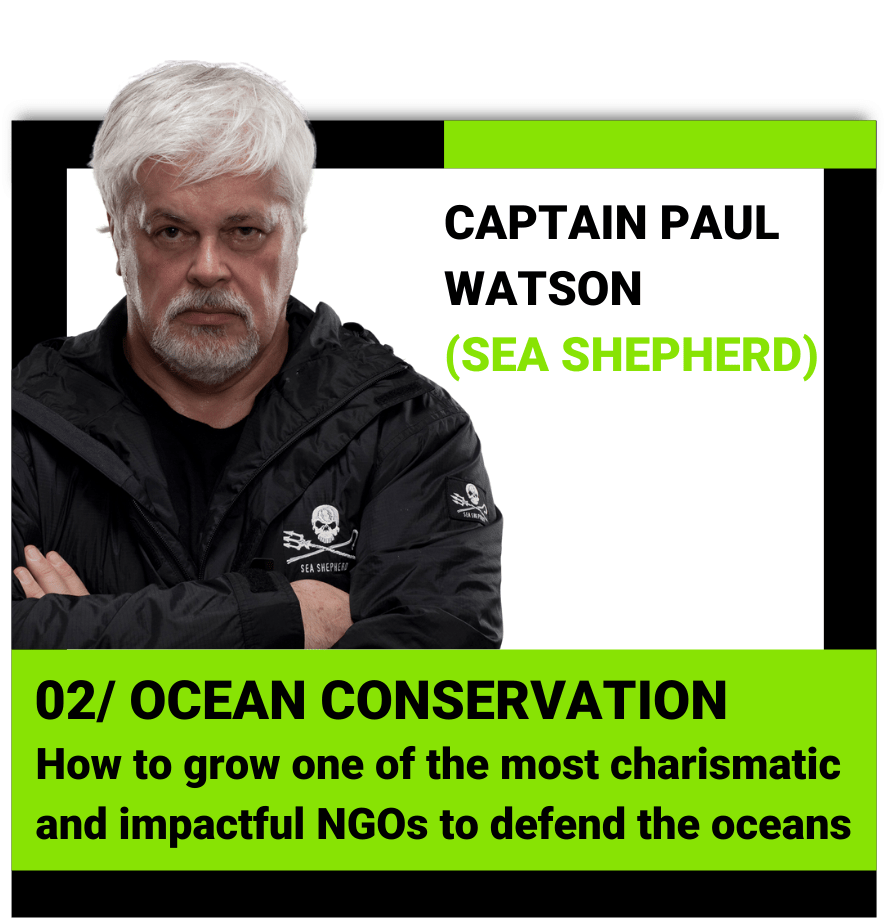 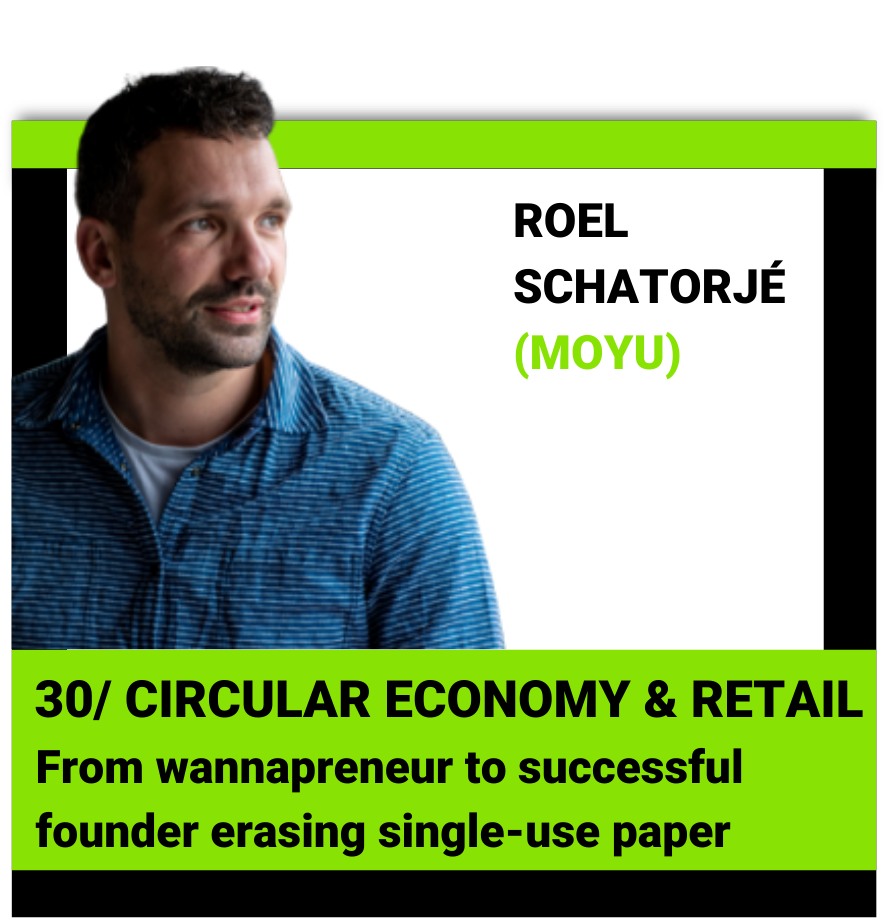 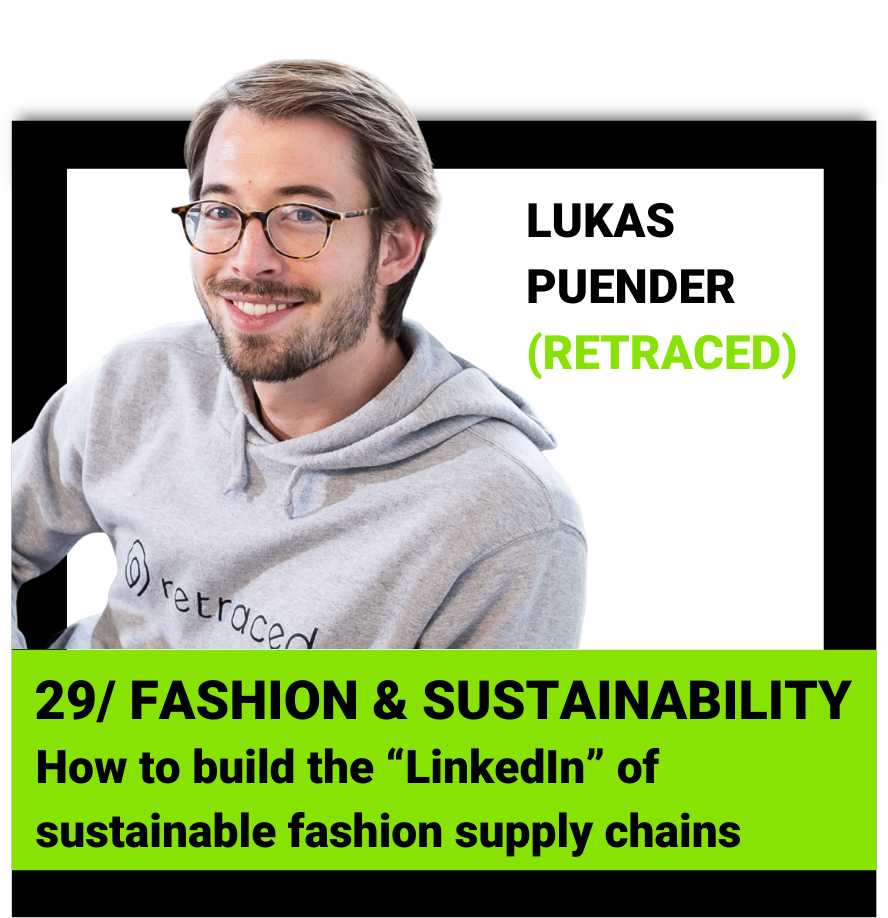 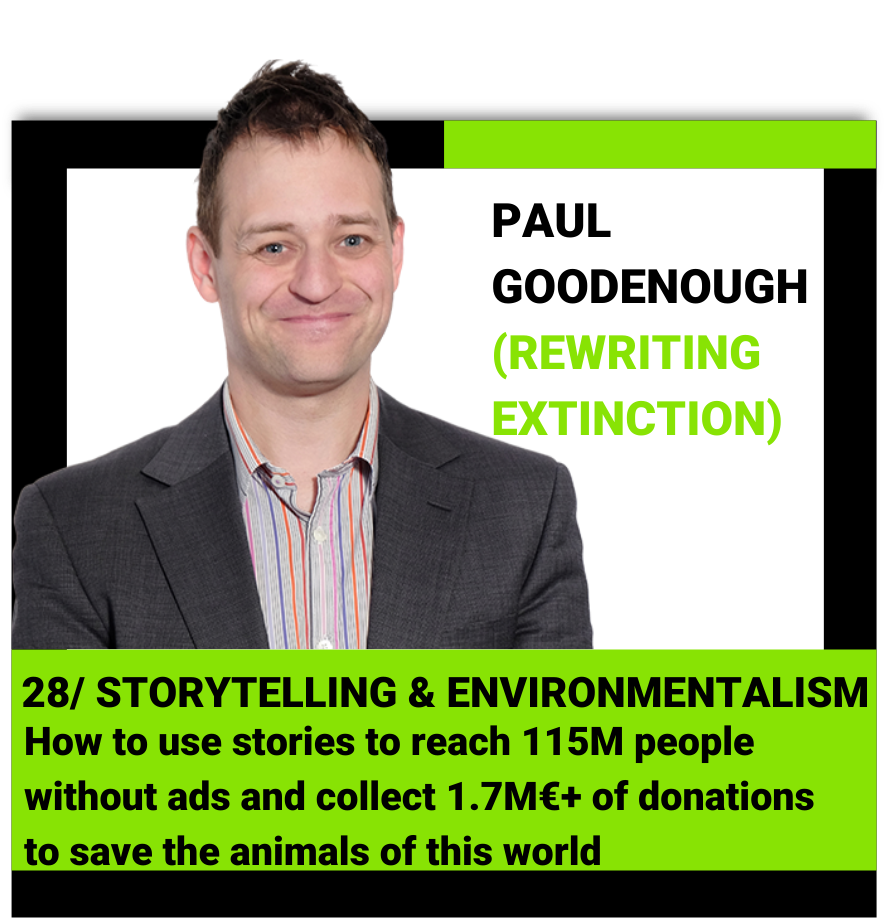 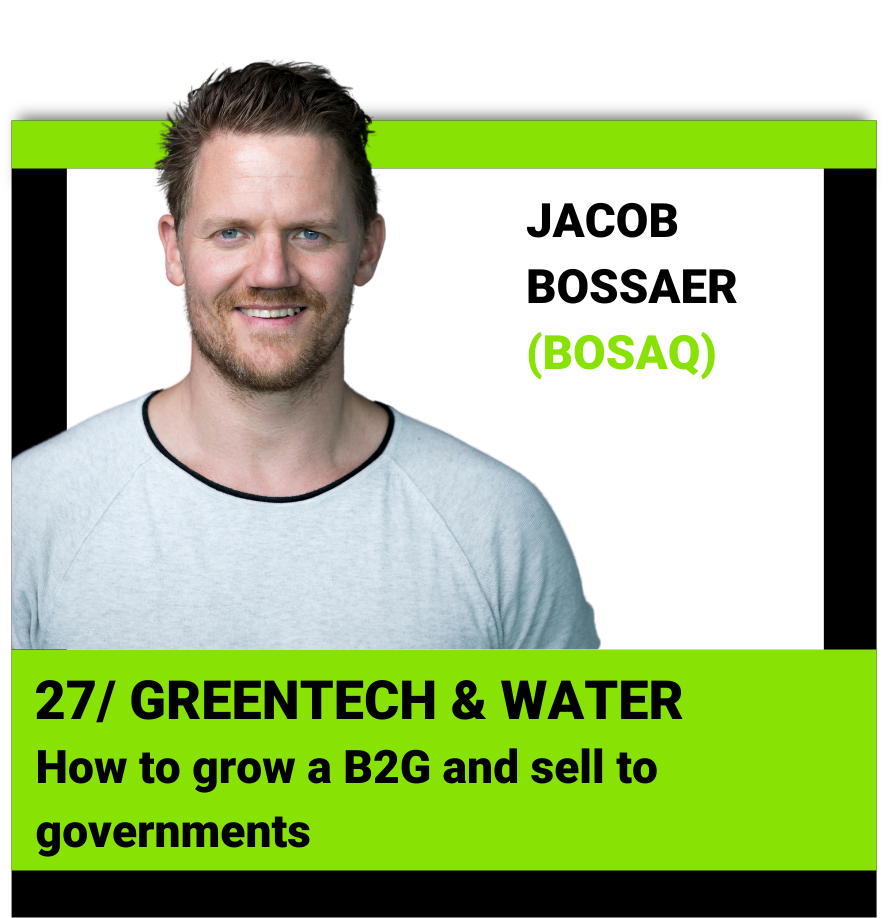 It is free and non-binding.